Blog /
Business Insights
/
Ready or Not. Blockchain is coming. 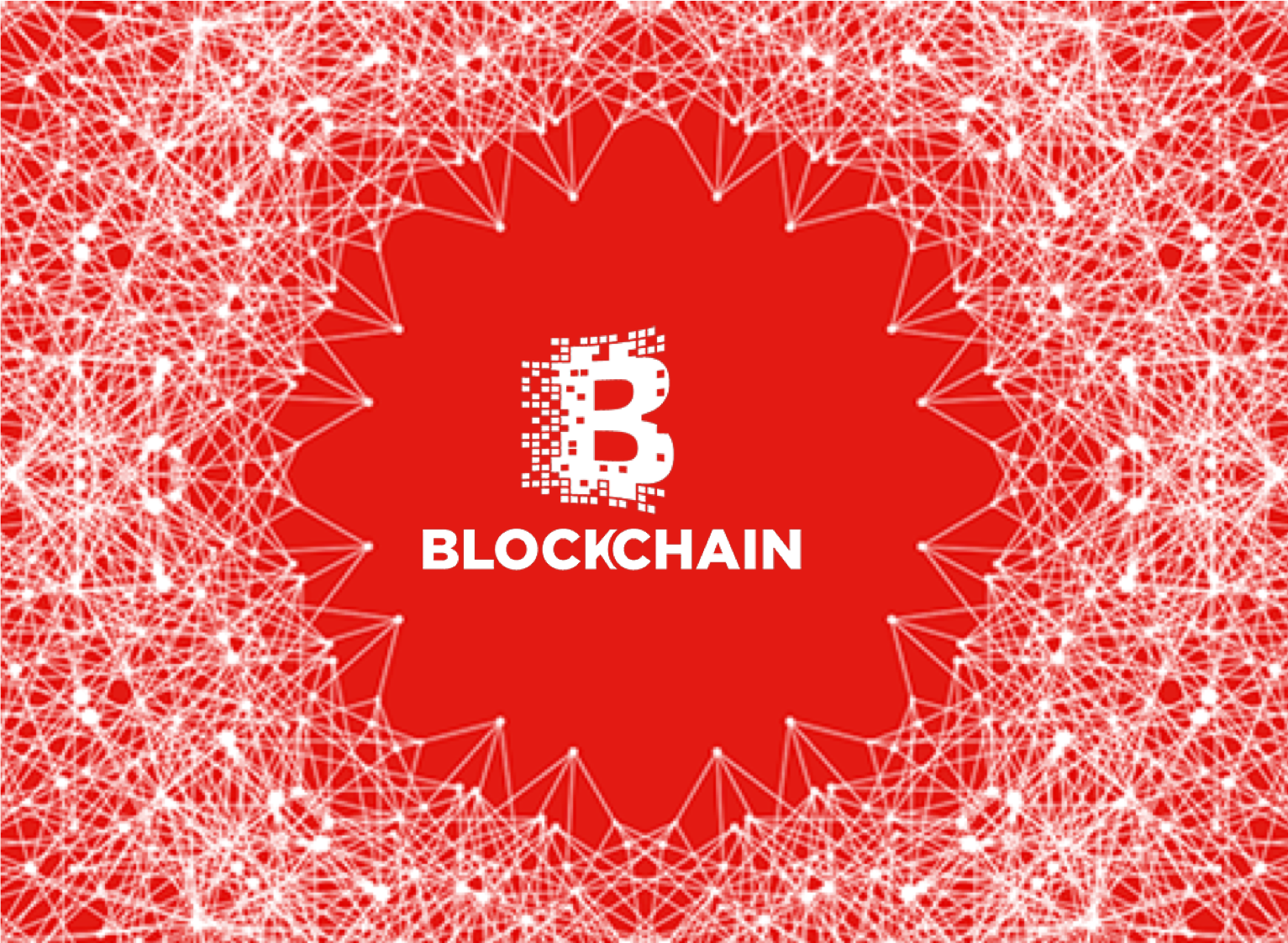 Ready or Not. Blockchain is coming.

In our article titled “10 Technology Trends that Shape the Future ofMarketing”, which we shared in March 2019, we talked about the effects of digital disruption and new technologies on brands and marketing strategies.Blockchain, which is the least popular among these 10 technology trends but will be the fastest to spread, seems to enter the world as the last of the digital waves of disruption. As Orbis Consultancy, in this article, we have discussed how Blockchain will change our habits from justice to bureaucracy, from marketing to daily shopping, and the positive and negative factors that we will experience during this change.

Many of us still ignore the change that Blockchain will bring, but this new technology will have a strong and positive effect on many occasions in our daily lives. Our expectation for 2019 was to see Blockchain applications in the sports, entertainment and tourism sectors. However, after Japan has announced that Tokyo 2020 will be a pilot for the Blockchain payment system, we expect Blockchain to go beyond our foresight to change our way of buying.

For this reason, let us consider what Blockchain will change in our lives. Even though Blockchain has experienced a problematic period in his early stages, he seems to rewrite the rules of digital marketing by opening anew era in data security. Although the confidentiality and protection of personal data is the most popular agenda of the last days, it is an undeniable fact that our personal data is an important shopping issue between platforms and advertisers, despite all the arrangements made. That's where Blockchain comes in.

Skywire is another decentralized Internet platform that defines itself as “the founding foundation of the new Internet”  and claims that they will date the ISPs (Internet Service Providers). A peer-to-peer internet network where all users are on an equal footing.

Skywire offers a “community” internet network structured on user nodes, eliminating the dominance of ISPs on data. And one of the most important features of this network is that it has been encrypted and cannot be traced from the start.

With these developments, Blockchain will soon allow users to voluntarily decide what kind of content and ads they want to see. If you are interested in certain topics and brands and if  you are willing to see related contents and ads, you can be volunteer to see these ads and you can receive a share of advertising revenue. So Blockchain will soon be able to get rid of the monopoly on the cake of advertiser’s advertising spending and share it between the viewer and the publisher.

One of the best examples of this is the Blockchain browser Brave and the accompanying basic attention token BAT (Basic Attention Token); it aims to get rid of the monopoly and current user frustration of digital ads by allowing users, publishers and advertisers to trade on the value of online attention areas.

Advantages are as many as unknowns

The most important advantage of Blockchain is that it is a completely transparent money transfer system where all the transfers are kept under record.But the non-traceability feature and the number of users identified only with  numbers seems quite questionable.

Does Blockchain have any disadvantages besides the advantages it provides when entering our lives? Of course yes and perhaps more than expected.The biggest disadvantage of Blockchain is the security, the biggest obstacle to its development and expansion. In addition, the Blockchain stock exchange, which does not allow for a solid base or analysis, creates an atmosphere of total chaos for investors. Investors of different sizes can lose unpredictable money within minutes in this chaos and loose at the same speed. Let's look closer to the biggest advantage of Blockchain; “decenralization”. When you look from the other side, this time, it becomes the biggest disadvantages; ‘unregulated”and “not controlled”. As such, small investors, who act with earflap information, provide funds to fraudsters in so-called reliable markets, in the same manner as in the so-called rules. And also; the impact of the existing infrastructures on the transfer rate of many different sizes of crypto coins, the complexity that will be brought to the agenda by the end of the production of the limited resources crypto coins, the increasing speed of the recorded data and the other possible disadvantages that these developments will cause are the most serious obstacles in front of Blockchain.

After hackers stole 7000 BTC by attacking BTC, these questions in mind must be more carefully considered. On May 7, one of the largest crypto currency exchanges in the world, Binance, was attacked by a hacker or a group of hackers. These attackers were able to steal over $40 million in funds from different users’ accounts. Specifically, accounts with larger sums of money were those affected by this situation. At the end of the day, Binance will be refunding users that were affected by the hack that the company experienced. But the reputation and crypto coin values are hugely affected after these attack.While Binnace has the power to recover, other exchange markets in similar situations had to shut their operations down and leave the crypto market.

Giant companies and governments invest in the future

While this side of the coin is pessimistic, technology, telecommunications, finance, media and retail giants continue investing inBlockchain. These investments which are mostly legalize by signing agreements with different crypto coins and application platforms, distribute the pessimistic Picture of Blockchain. IBM, Visa, Master Card, Kodak, Huawei, J.P.Morgan, Goldman Sachs, HTC, Starbucks, Microsoft, Facebook, Target, and many other companies are spending a considerable amount of money to get ready for Blockchain. We see that governments have also started to work on adapting to this new monetary system. Thailand, announced Blockchain as one of the most important weapons in combating tax evasion and fraud, while China, Britain, Venezuela,Estonia, USA, Denmark, UAE, Switzerland and Japan are getting ready for launches of Blockchain applications carrying health, social security, food security and election systems. These governments plan to take the mentioned community services to the next level with Blockchain.